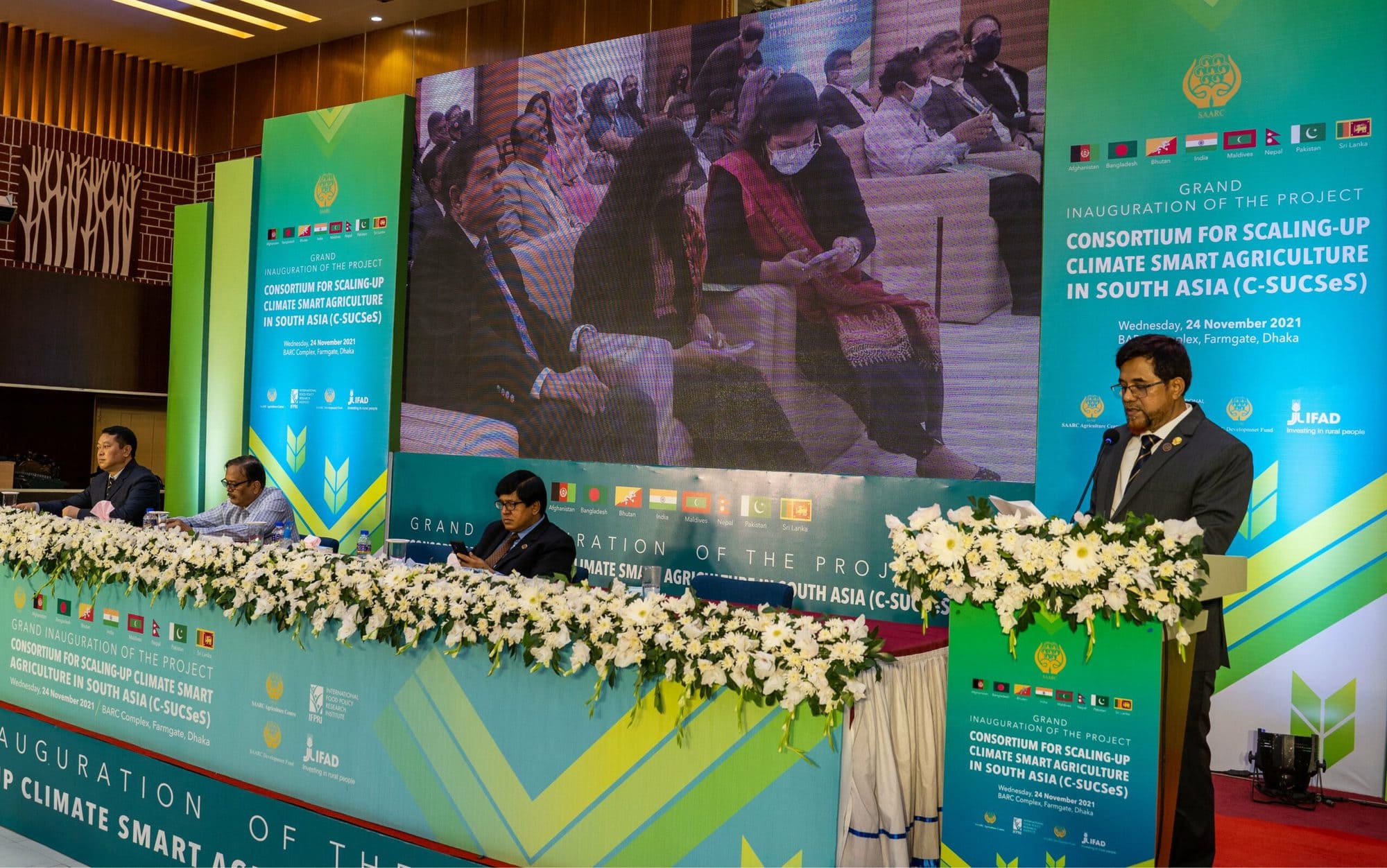 South Asia is one of the regions of the world most vulnerable to climate change impacts. Agriculture, which much of South Asia’s population depends on for a living, is particularly vulnerable; estimates show that 10%-50% of the region’s crop production could be lost by the end of the century due to global warming.