Circular agriculture: A vision for sustainability 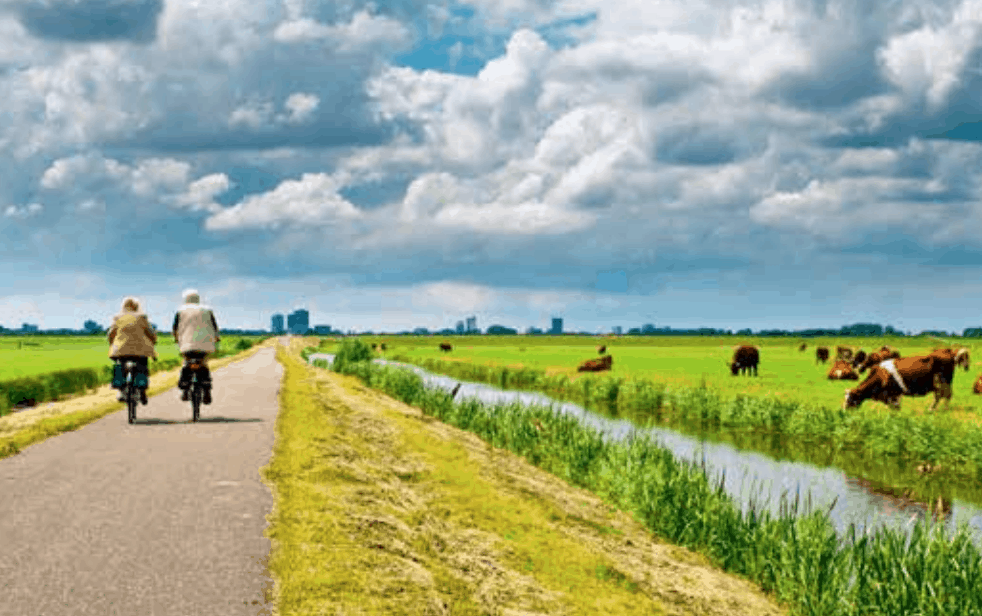 The future of food production is an urgent issue. Imagine that our ecosystems deteriorate to the point where vital crops will not grow anymore. How will we then feed ourselves? That was the dramatic theme of Interstellar—the 2014 science fiction movie in which humans have put so much strain on the earth that our planet has become unlivable. The main characters in the movie are trying to find a planet that could be colonized by people, a “Planet B.” This idea might be attractive to some. But it is, of course, not a realistic solution to the problems we are facing.

What we need to do is develop a sustainable form of food production on this planet, where currently soils are being depleted, biodiversity is declining at a rapid rate, clean drinking water is growing scarce, and more than 820 million people don’t have enough to eat.