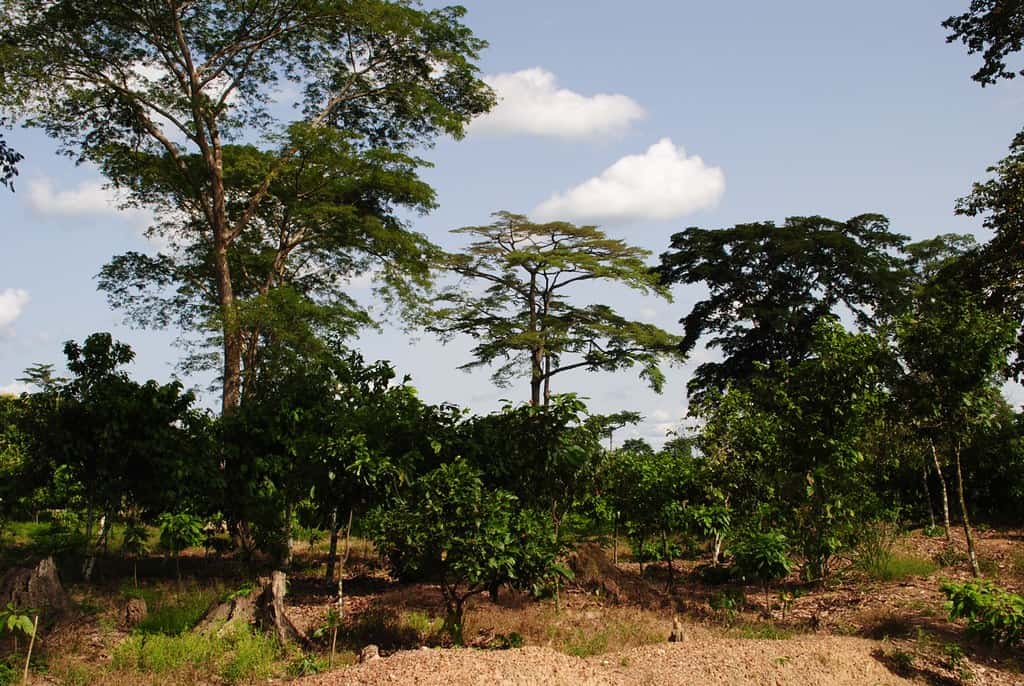 More than 11,000 scientists worldwide signed a paper published by the journal BioScience on Tuesday, raising the alarm that the planet is facing a climate emergency and urging action.

“An immense increase of scales in endeavors to conserve our biosphere is needed to avoid untold suffering due to the climate crisis,” says the scientists, led by William Ripple, a professor at Oregon State University in the declaration.