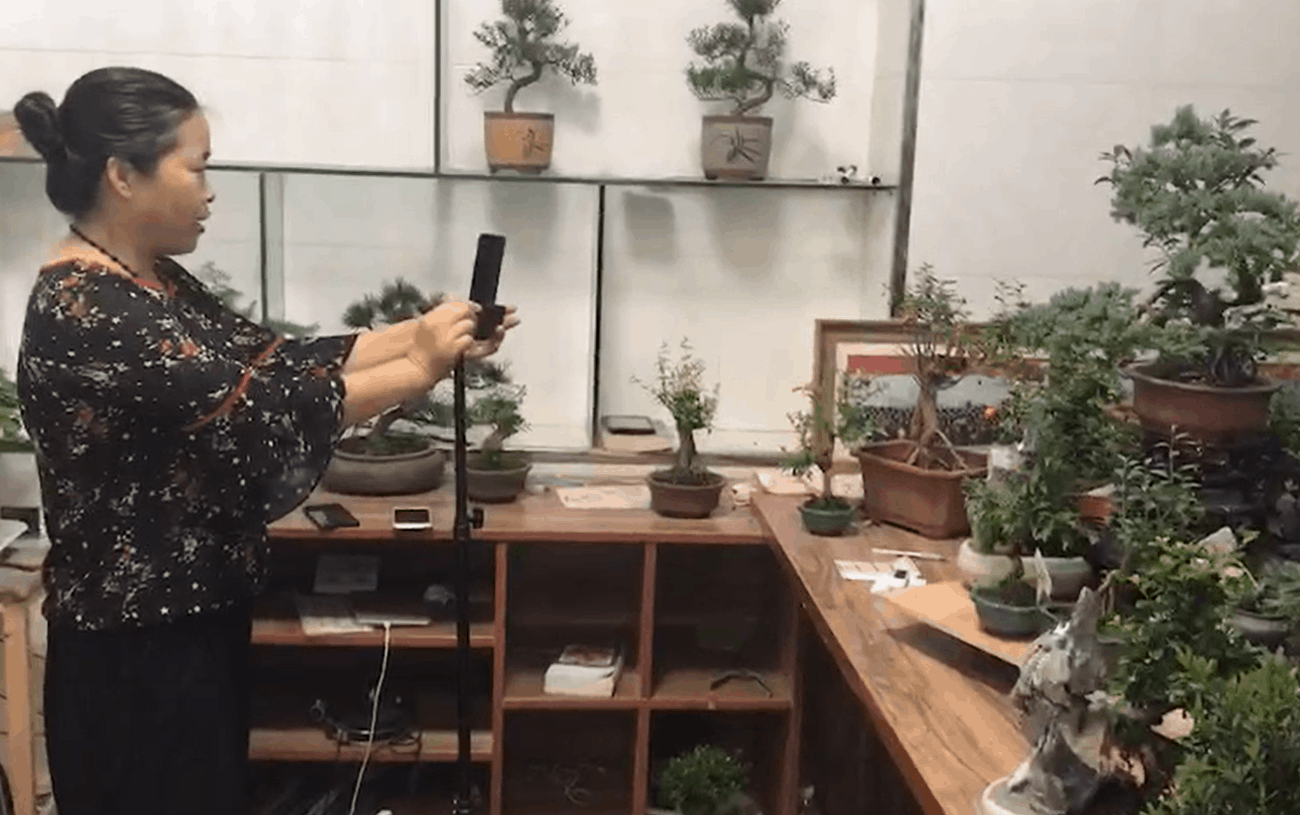 Shuyang, a once poverty-stricken county in China’s northern Jiangsu Province, has a history of horticulture spanning more than 400 years. Starting in the 1980s, growing and selling plants became popular among villagers there. However, because of information restrictions, along with poor roads and limited transportation options, they couldn’t reach customers in urban markets—until the internet came into their lives. Villagers began trying to advertise on online forums, then a few started selling horticultural products online; today, more than 40,000 online vendors are actively selling a wide variety of plant products. Shuyang has built a complete horticultural industry chain, making the horticultural economy a driving force to get rid of poverty.

Alibaba’s Taobao is the main platform for Chinese farmers to engage in e-commerce, and clusters of rural online entrepreneurs are referred to as “Taobao Villages.” Shuyang, where 86 of China’s 4,310 Taobao Villages are located, has undergone a dramatic transformation from one of the poorest counties in Jangsu to a well off landmark for agricultural e-commerce in China. In 2018, the county’s GDP surpassed 80 billion yuan (more than $11 billion) and its horticultural industry had moved 41,000 people out of poverty. Its horticulture products are sold to consumers across China and worldwide through online platforms. From January to June 2019, more than 149 million packages were delivered from Shuyang to the rest of the world—9.53 per second.