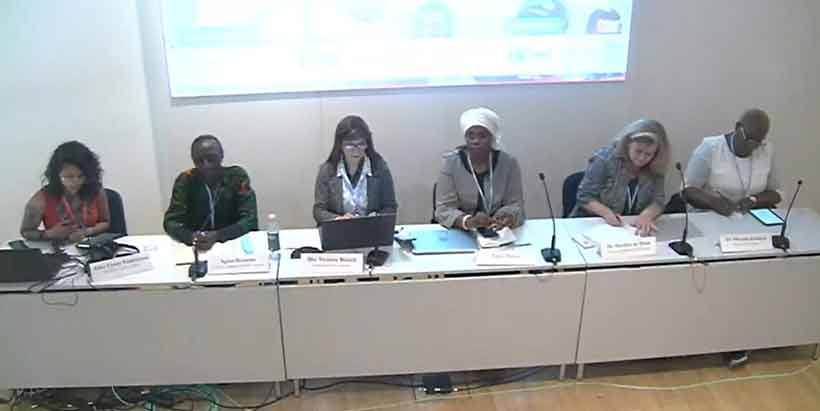 CGIAR GENDER presented new evidence from a hotspot mapping methodology that reveals where climate change affects women the most, thereby providing direction to where investments in actions to address these inequalities should focus.

The event’s objective was to inform decision-making bodies, policymakers, and practitioners on the cross-cutting benefits of locally owned and gender-responsive climate mitigation and adaptation actions. It underlined the need to support the evidence base and disaggregated data collection to demonstrate the impact of gender-responsive solutions. It also aimed to build bridges and open new spaces for exchanging experiences and views among local practitioners, researchers, and policymakers. It contributed to the good agricultural practices (GAP) mandate and review by disseminating local practices that can be replicated in regional and national contexts.