Can you trust the numbers? 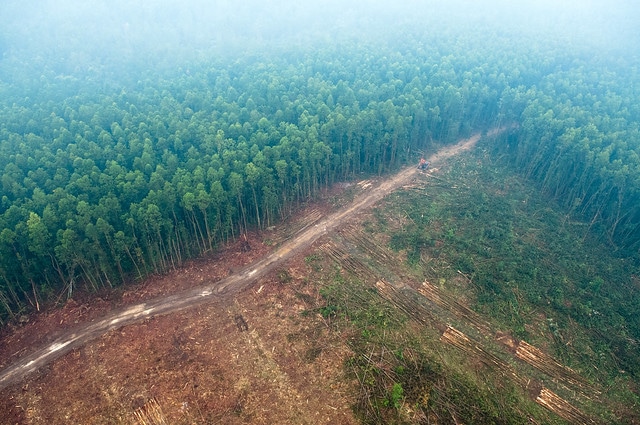 Millions of dollars are being invested in efforts to reduce the contribution of tropical deforestation to climate change. To find out whether that money is being well-spent, decision-makers choose from a variety of ways to measure avoided deforestation. But which one can be trusted? New research has found that different methods are more accurate in different sites, depending on the local deforestation drivers and the circumstances of the country.

REDD+, the UN-backed scheme aiming to compensate developing countries for reducing deforestation and forest degradation – is now more than a decade old, and several tropical countries, including Indonesia and Brazil will receive payments for results achieved.

Since some of the early REDD+ action was at the local level – with over 300 projects still active – it is important to understand if these initiatives contributed to reducing deforestation, and by how much. But what is the best way to measure that?

Read the rest of the story at forestsnews.org

The post Can you trust the numbers? appeared first on CIFOR Forests News.