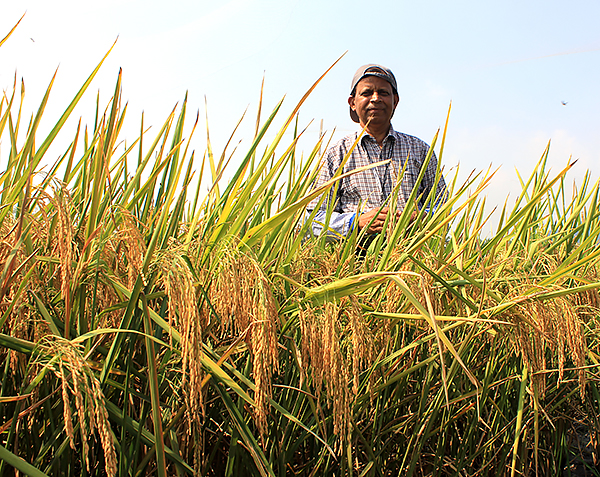 A lot has been written about the Green Revolution in the late 1960s, which helped prevent mass famine. IR8, the first rice variety released by the International Rice Research Institute (IRRI) and the world’s first high-yielding rice variety, sparked the Green Revolution in Asia. This scientific innovation was soon followed by other high-yielding varieties that each offered increasing vigor and resistance to pests and disease—the major scourges of that period. These varieties were also adaptable where they were most urgently needed: the Philippines, Vietnam, Burma (now modern Myanmar), Cambodia, Indonesia, Malaysia, and India.