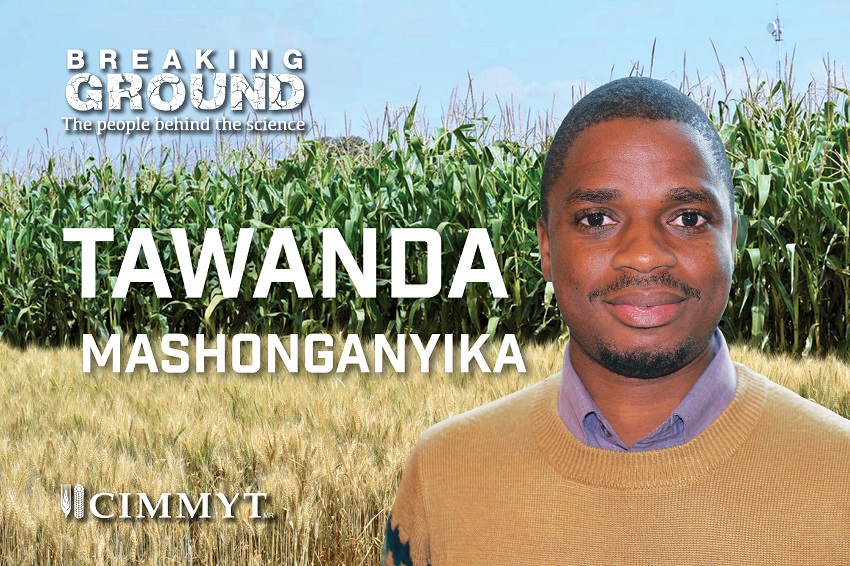 The low rate at which farmers adopt improved varieties is one of the biggest obstacles to overcoming food insecurity. The average maize variety grown by farmers in sub-Saharan Africa is 15 years old, even though maize breeders have been releasing more than 50 new varieties every year.

When it comes to climate change, for example, thanks to a plentiful arsenal of genetic diversity crop breeders are developing varieties adapted to increased heat and drought, but farmers continue to grow crops developed for the climate of yesterday.

One part of the answer is that it is not enough merely to create a variety resistant to heat, drought or flooding; complex dynamics are at play in crop markets and in farmers’ fields that must be reflected in the design of new varieties.

This where product manager Tawanda Mashonganyika comes in, working for the CGIAR Excellence in Breeding Platform (EiB) out of CIMMYT-Kenya, and one of the first to occupy such a role in the CGIAR system.