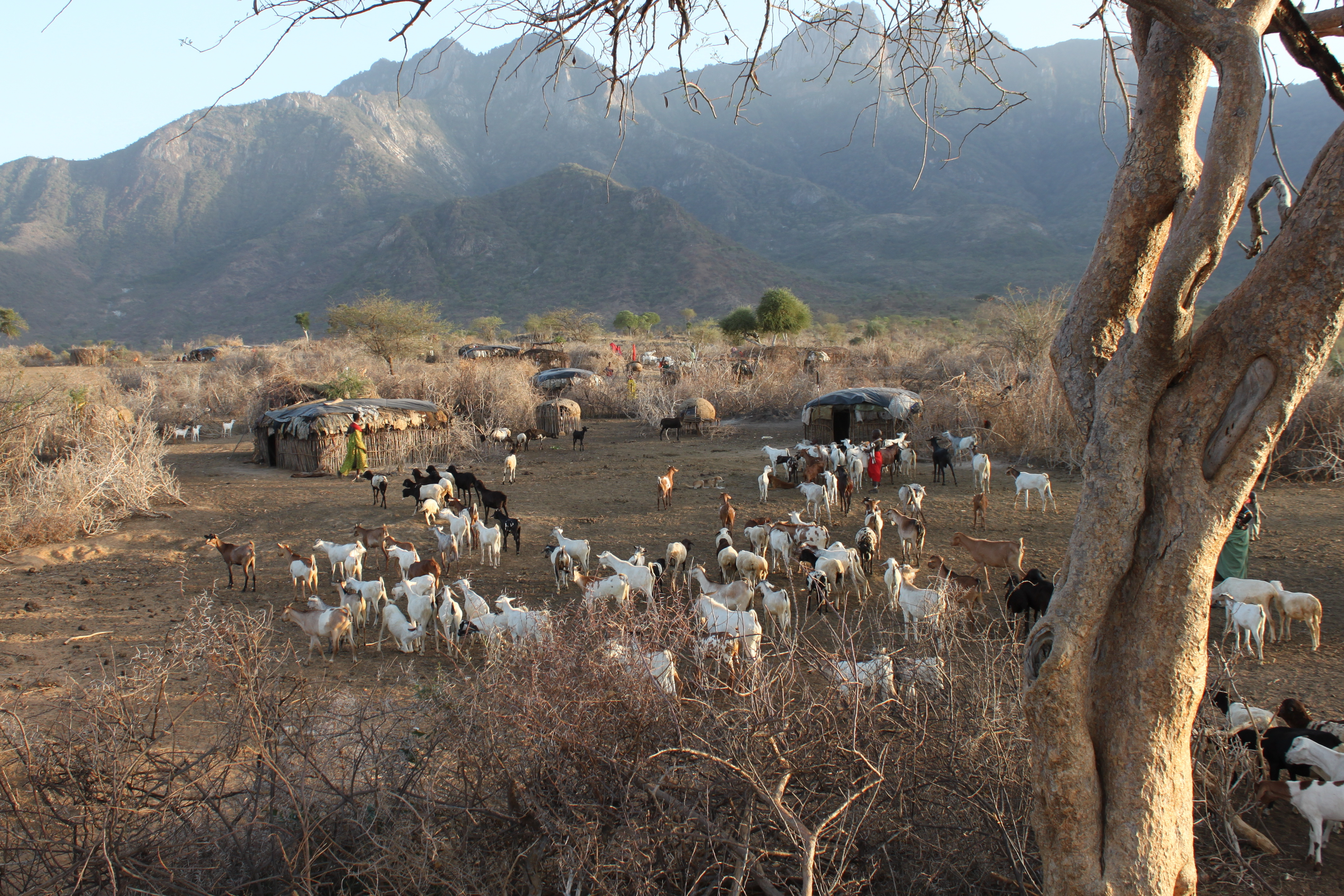 Agricultural ecologist #800000">Ian Scoones has some important and thoughtful things to say about the science and media publications promoting the recent ‘vegan craze’ in rich countries and the impacts of those publications on millions of livestock herders in poor countries.

‘There’s a vegan craze in full swing in Brighton in the UK—and it seems more broadly. . . . I have nothing against veganism, and I see its potential health, welfare and environmental benefits, certainly for consumers in northern Europe.

But what would a mass shift from livestock products mean for poor pastoralists living in marginal areas?

‘The argument to change diets to save the planet appears regularly in the UK press. A flurry of articles is usually prompted by a new study that “proves” that giving up meat and milk is a good thing. And so it was the case with the publication of an article in Science by J Poore and T Nemecek, titled “Reducing food’s environmental impact by producers and consumers”. The media bombardment was intense; perhaps even more so than previous rounds (see earlier blog).

‘In the Guardian, George Monbiot announced rather dramatically that “farming livestock for food threatens all life on earth”, while the Independent argued that not consuming meat and dairy could “reduce your carbon footprint by nearly three-quarters”. Damian Carrington, the Guardian’s environment editor, quoted the authors as saying that avoiding meat and dairy is the “single biggest” way to reduce the impact on the earth. Newsweek was more direct, with the headline: “Want to save the planet? Go vegan, says study”.

‘The narrative of these journalistic pieces is clear: changing your diet (ideally to veganism, but with vegetarianism a second-best) is the most important thing you can do for the environment and reducing your carbon footprint. And in reducing the use of land by livestock you can help a process of re-wilding, improving biodiversity too.

Sounds incontrovertible; but is it?

‘A closer look at the article (6 pages) and, more importantly, its supplementary material (76 pages plus the dataset) shows the argument (not surprisingly) is more subtle. It’s actually a useful paper, rather distorted by the press coverage. . . .

‘Inevitably, given the data requirements for their meta-analysis, the number of studies was restricted, both in number but crucially in location. Nearly all were from Europe, North America, Brazil, China and Australia, with very few from Africa and much of Asia . . . .

In other words, the study focuses in particular on mostly northern, industrial-style farming systems. Fine, but let’s not extrapolate too far.

‘Interestingly though, even with this limited sample, there were huge ranges in impact along production-consumption chains. This was their main point, and the one that the measured Oxford university press release emphasised. . . .