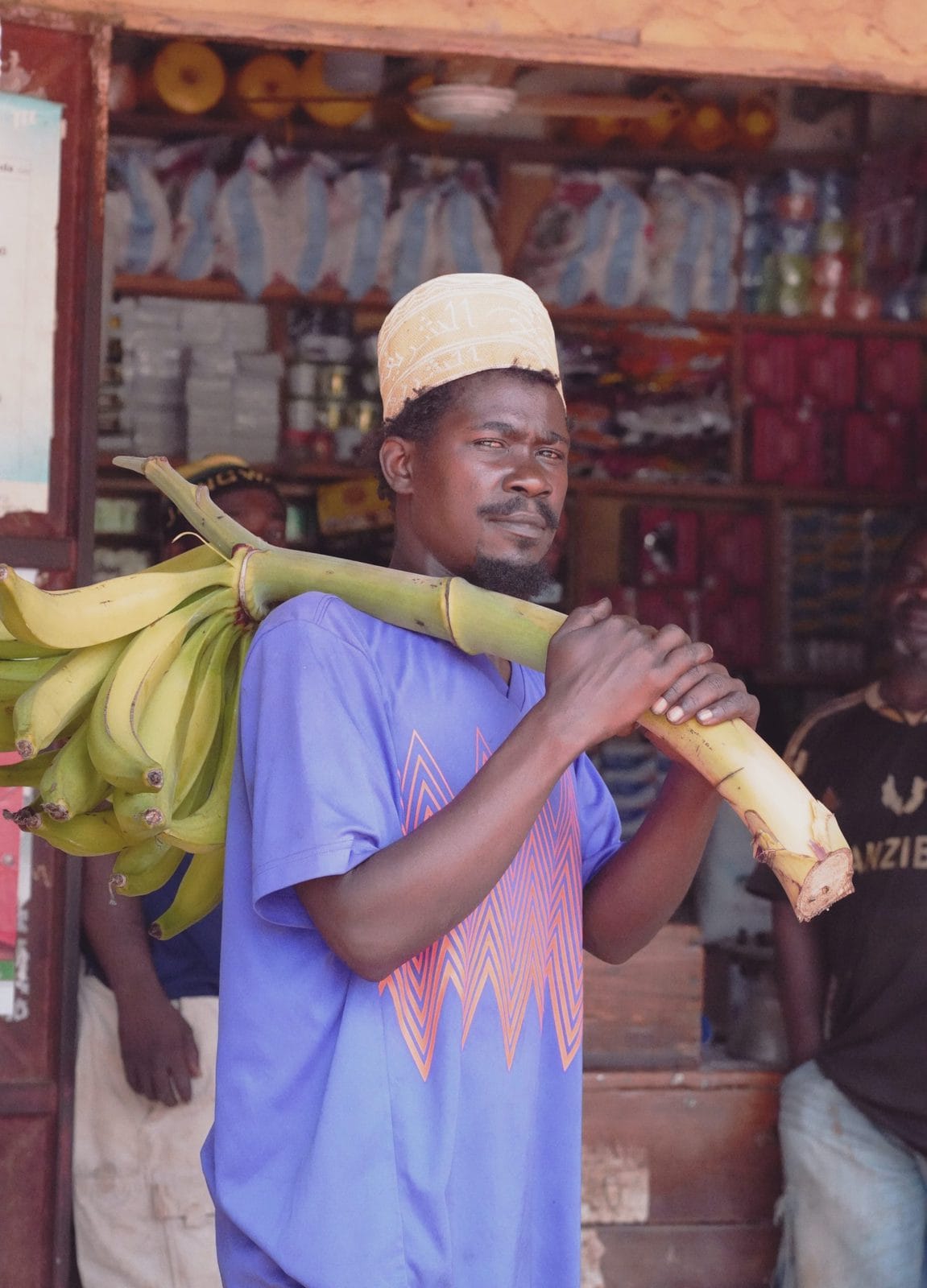 COVID-19 and the banana-infecting Fusarium wilt fungus race TR4 have a lot in common besides being acronyms. Both are emerging diseases, and both can cause devastating impacts. But one affects humans while the other affects bananas.

With the emergence of COVID-19, most people understand the threats to human health and well-being that can result from a highly infectious human disease. In a recently published perspective in the Proceedings of the National Academy of Sciences, leading scholars argue that we should be equally aware of the threats from emerging diseases in the plant world. While they do not directly result in human deaths, emerging plant diseases can cause severe damage to food security, human nutrition, and livelihoods of millions, and in extreme cases, lead to famine and migration.

Perhaps the most (in)famous disease of plants was caused by the potato-infecting fungus Phytophthora infestans, which emerged in Ireland in the 1840s. The crop devastation caused by this pathogen, together with the lack of political will to provide emergency food assistance, resulting in the Irish Potato Famine. It is estimated that the Great Famine caused one million deaths and the immigration of another million people.

Today, we have several plant health threats which are existing and emerging. One of the examples of an emerging disease is the Panama disease in banana, caused by a new strain of the soil-borne fungus Fusarium oxysporum f.sp. cubense tropical race 4 (TR4). The TR4 strain is now spreading globally, with a recent introduction into the Americas.

A shock to food security

“Emerging plant diseases are becoming more frequent,” says Pamela K. Anderson, former Director General of the International Potato Center and co-author of the PNAS article. “In the coming decades, we expect that climate change, extreme weather events, changes in cropping systems and increased regional and global trade will lead to shifts in the geographic distributions of pests and pathogens and that will make outbreaks of emerging plant health threats even more frequent and severe. We must establish global systems for plant disease monitoring and surveillance as well as improved and appropriate diagnostics.”

Anderson believes that “CGIAR has a critical role to play in developing low-cost, in-field, diagnostic tools.” One example of this is the work carried out by the International Institute of Tropical Agriculture (IITA) and RTB to monitor and diagnose the virus pathogens causing cassava mosaic disease. In the late 1980s, a newly evolved strain of the cassava mosaic virus known as the Uganda Variant emerged in northeastern Uganda. The cassava varieties being planted at the time were susceptible to this new, more virulent, strain. The total crop devastation, in the context of political conflict and limited food alternatives, resulted in local famine, starvation, and a pathogen that began to spread across the African continent.

Today, cassava diseases can be diagnosed by farmers in their fields using smartphones. A diagnostic mobile phone app called Nuru can serve as a digital assistant to help farmers identify diseases in their fields without an Internet connection and receive SMS alerts.

The laboratories of CGIAR, with their network of partners, are ideally placed to carry out detection and description of new emerging pathogens that are identified through routine monitoring and surveillance efforts.

The convergence of experts

Jean Ristaino, a plant pathologist from North Carolina State University and lead author of the PNAS perspective, and her co-authors stress that the emerging plant disease challenges need to be taken on by experts from various fields who share their knowledge, methods, and expertise. This integration of expertise is called “convergence science” and provides pathways for tackling disease epidemics.

Convergence science can be used to accelerate and mobilize fundamental research on pathogen biology and epidemiology, which will be critical to dissect the complexities of disease emergence, transmission, and spread of new pathogens. The authors argue that the collection of predictive data and the development of early detection data, including citizen science, could lead to the development of dynamic disease surveillance networks.

We need to scale up existing detection technology and invest in the development of new technology for pathogen detection; connect existing plant disease surveillance systems and build upon them to expand coverage to a broader array of pathogens threatening food security crops, and invest in global predictive disease modeling. “The goal is to detect emerging plant disease outbreaks early on – and contain them – before they begin to spread and cause severe damage,” says Anderson.

A new initiative under OneCGIAR titled Plant health and rapid response to protect food and livelihood security is being formulated by a team of CGIAR and non-CGIAR partners, led by Prasanna Boddupalli of the International Maize and Wheat Improvement Center (CIMMYT) and Mónica Carvajal of the Alliance of Bioversity International and CIAT. The Plant Health Initiative aims to protect agri-food systems of the low- and middle-income countries in Africa, Asia, and Latin America from devastating pests and diseases, including diseases such as Fusarium wilt race TR4 of banana, by leveraging/building strong surveillance, diagnostics, and integrated disease/pest management networks across an array of national, regional, and global institutions.