Bamboo: a sustainable alternative for bioenergy production in Indonesia? 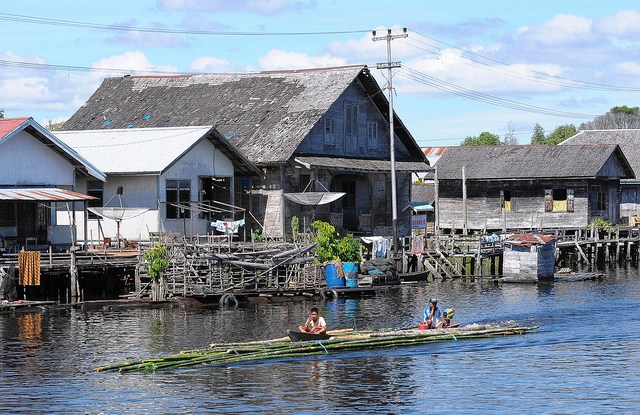 Indonesia – For thousands of years, people in Indonesia have used bamboo for a huge range of purposes. It is a ready source of food, fibre, firewood and construction material, and its abundance and availability has earned it the moniker of “timber of the poor.”

Now, scientists are exploring its potential in another critical realm: energy production and restoration of degraded land.

Energy demand in Indonesia has increased significantly in recent years, as a result of population growth, urbanization and economic development. The government is also working to up its energy provision from renewable sources, in line with its commitments to reducing greenhouse gas emissions under the international Paris Agreement on climate change. As a country with a rich biomass base, bioenergy seems an obvious port of call.