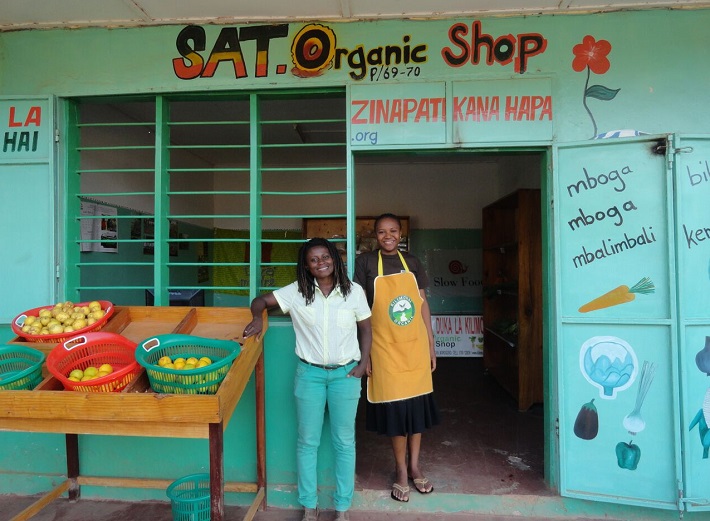 A new study by Bioversity International explores the power of ‘positive deviance’ in Tanzania. By working with highly successful farmers, this methodology identifies locally proven practices that other farmers from the same area can benefit from.

Like most residents of Mchengamoto, a Tanzanian village not far from the border with Mozambique, Ms Mariam Ally occasionally sells poultry to the traders who pass the area. A while ago, however, the 33-year-old farmer had a unique idea to make the most out of her small-scale production. She installed a small solar panel to the coop’s roof: a light bulb now extends the light of day for the chickens, causing them to eat more and fatten more quickly. The increased sales soon repaid her initial investment.

Mariam Ally is a ‘positive deviant.‘ She was part of a recent study, led by Bioversity International and funded by the UK Department for International Development (DFID), which addressed a challenge often faced by agricultural development organizations around the world: which practices should be promoted to farmers? Often, innovations that worked well elsewhere are not widely adopted by the target farmers of a development programme because, for example, they do not fit with the local culture or have been showing unexpected downsides in the new context.