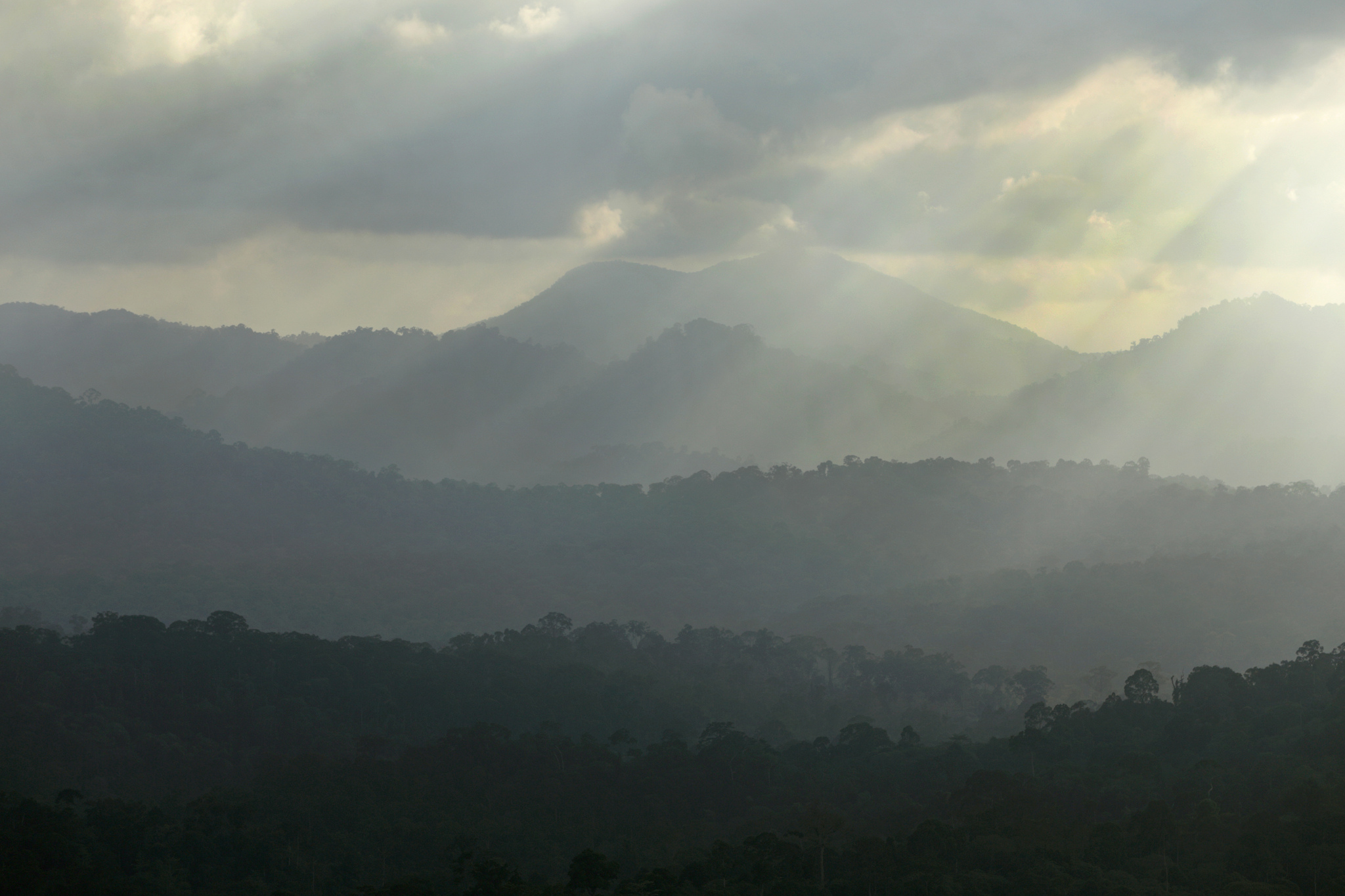 For residents of New Zealand, Australia, Chile, Argentina or South Africa, the hole in the ozone layer that opens above Antarctica every spring is more than an abstract concern. The sun’s light burns more intensely through the hole, increasing the risk of skin damage.

For people in places further away, although the ozone layer protects all life on earth, its depletion might not be so immediately apparent. But a new study led by researchers at Switzerland’s University of Bern shows that the depletion of the ozone layer, which blocks most of the ultraviolet radiation from the sun, has had previously unknown impacts on the climate system. Specifically, they’ve found that rainfall in tropical parts of the Pacific is influenced by the ozone hole – despite being 10,000 kilometers away.