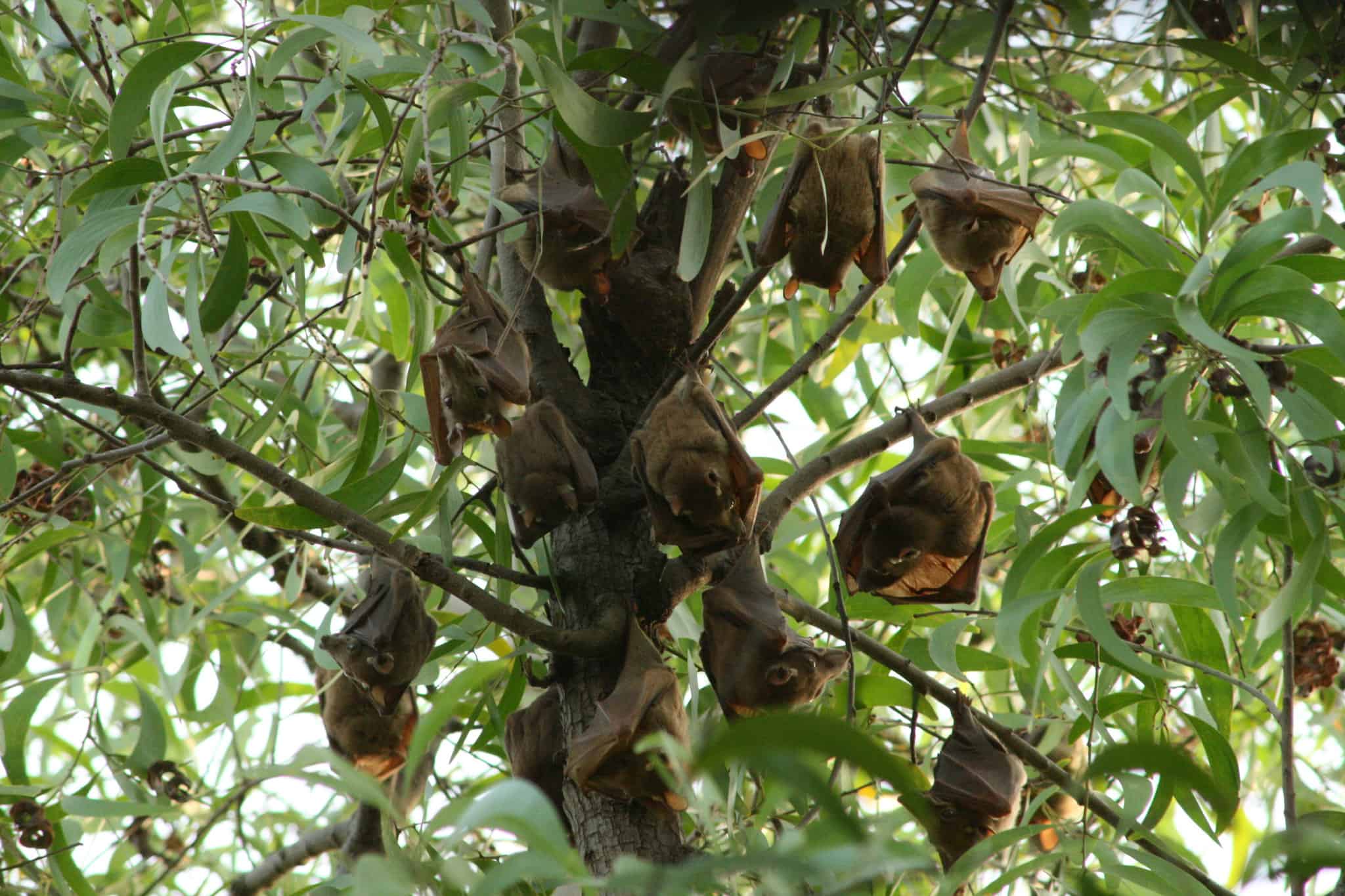 The outbreak of COVID-19 is a rude awakening to many who believed the era of infectious disease was over. In this post, Bernard Bett, Delia Randolph and John McDermott argue that not only are pandemics not over, they may be increasing in frequency; and while most originated in Asia in the past, Africa may be poised to become an important source of so-called “zoonotic pathogens”—with its population growth, rapid urbanization, and rising global integration offering promising vectors for outbreaks.—Johan Swinnen, series co-editor and IFPRI Director General.

Three quarters of emerging human infectious disease outbreaks are “zoonotic,” meaning they originate from viruses and other pathogens infecting animals that then “jump” species to infect people. This “species jump” by pathogens is not new—it has occurred throughout pre- and recorded history. But in the last half of the last century, with the widespread use of antibiotics and vaccines, many had begun to believe that the era of infectious disease was ending. The story of epidemics, however, is always evolving. As we see clearly now with the ongoing COVID-19 pandemic, which is believed to have originated from virus-infected meat or live animals sold in a traditional “wet” food market in Wuhan, China, our hopes for the end of infectious disease were badly misplaced. Over the last 100 years, in fact, there has been growing evidence of not less but more frequent emergence and greater spread of zoonotic pathogens in humans and animals. In recent decades, most of these zoonotic pathogens originated on the western seaboards of Euope and the United States. More recently still, Asia, Africa and South America appear to be growing in importance as origins of zoonotic pathogens.

This blog post is part of a special series of analyses on the impacts of the COVID-19 pandemic on national and global food and nutrition security, poverty, and development. The blog series is edited by IFPRI director general Johan Swinnen and A4NH director John McDermott. See the full series here.