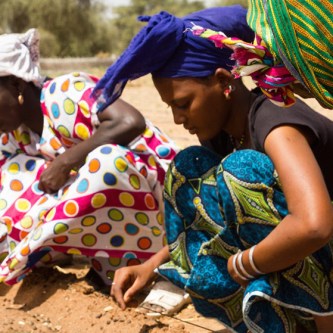 Much has changed since 2007, when the African Union launched the Great Green Wall for the Sahara and the Sahel Initiative (GGWSSI) as a bulwark against the encroaching desert.

The wall is no longer envisioned as a narrow band of trees along the southern edge of the Sahara, a nearly 8,000 km-long, 15 km-wide corridor from Senegal in the west to Djibouti in the east. The plan is now to surround the Sahara with a wide belt of vegetation, trees and bushes greening and protecting an agricultural landscape. The new vision engages all the countries surrounding it, including Algeria and others in North Africa, not just the 11 original sub-Saharan countries of the Sahel.

The 55-member African Union and the U.N. Food and Agriculture Organization (FAO) now refer to the project as “Africa’s flagship initiative to combat land degradation, desertification and drought.”