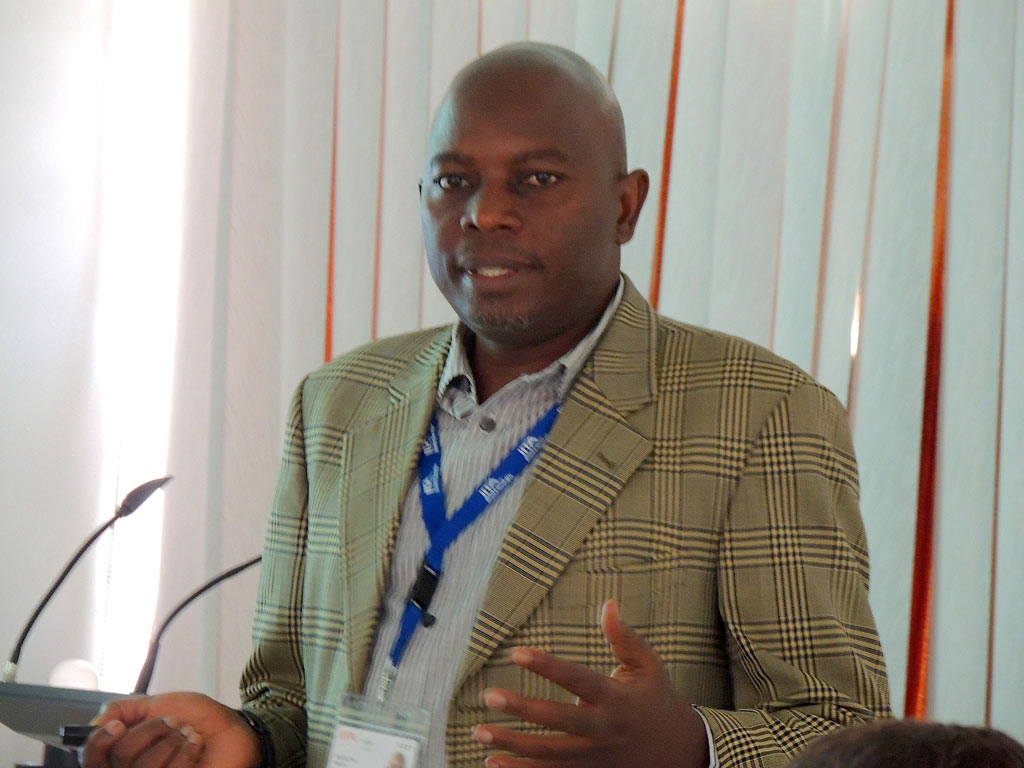 The partnership between two projects funded by USAID, Africa RISING, and NAFAKA, and whose goal is to promote integrated packages of technologies to smallholder farmers to sustainably increase their agricultural production, has benefited over 50,000 rural households in Tanzania. A further 58,000 hectares of farm land are under the improved technologies or management practices introduced by this initiative. In both cases the project has way exceeded its target.

This was reported by Haroon Sseguya, IITA Technology Scaling Specialist, in a seminar on the two projects at the IITA Eastern Africa hub in Dar es Salaam, Tanzania. The presentation was titled ‘Scaling sustainable agricultural intensification technologies in Tanzania: Achievements, lessons and plans for future IITA interventions.’