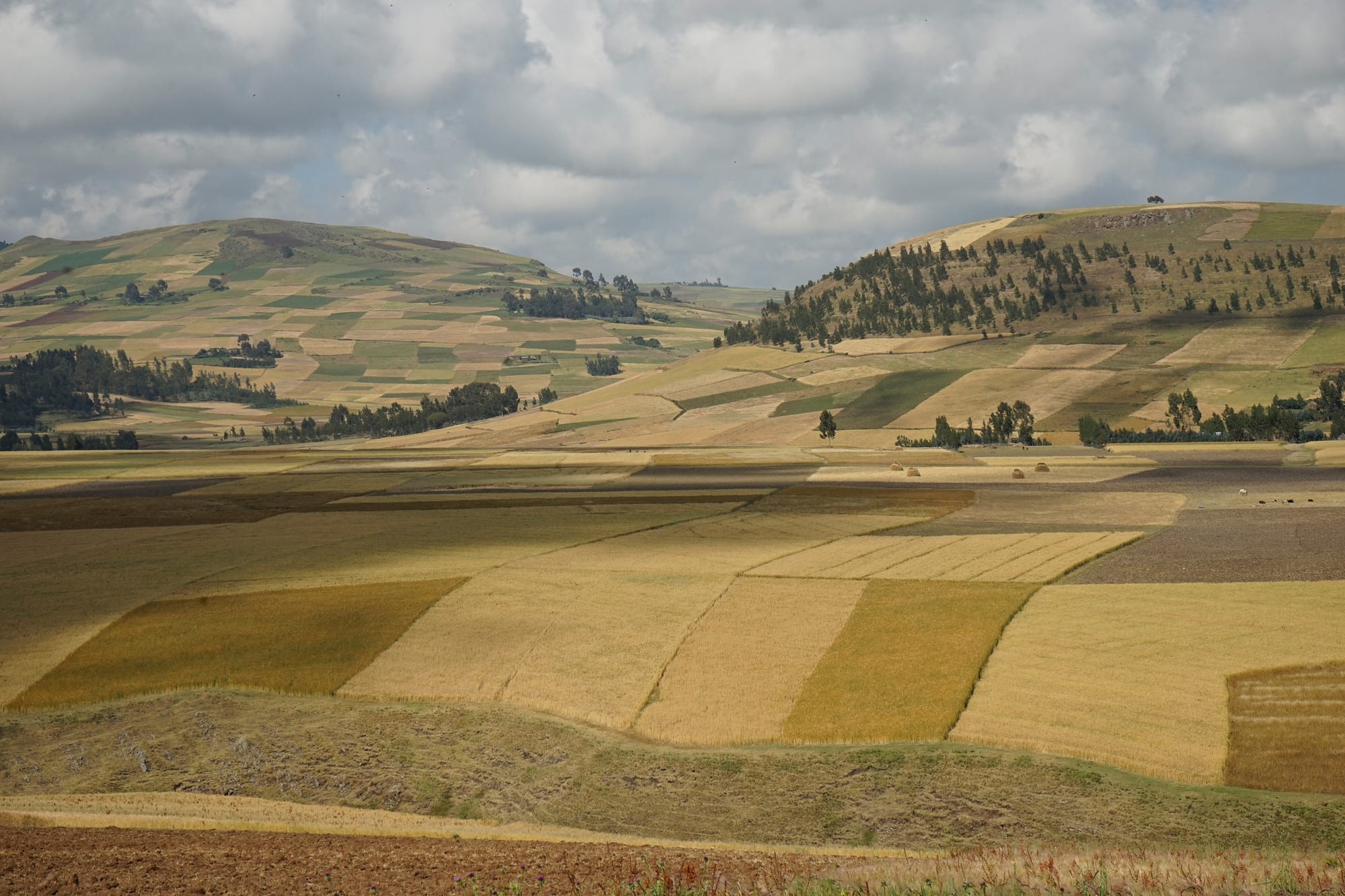 As the devastation in Ukraine continues to unfold, many of the warnings about the global food crisis precipitated by the war have focused on the risks of famine and severe food insecurity. The Food and Agriculture Organization (FAO) of the United Nations, for instance, projected last month that between 8 million and 13 million more people could become undernourished in 2022–23 — meaning that they will be unable to acquire enough food to meet the daily minimum energy requirements over one year. There are already more than 800 million undernourished people globally1.

Another major concern is the possibility of severe price increases and disruptions to global systems for food, fertilizer and fuel, leading to millions more malnourished people in low- and middle-income countries (LMICs).

Women and children are particularly affected by the food shortages and high food prices resulting from the war against Ukraine. They are especially vulnerable to malnutrition: children’s nutritional needs are high relative to their body size, and women’s are high when pregnant or lactating. Furthermore, existing gender inequality and gender power imbalances — which can be exacerbated during crises — mean that women have less agency to direct resources towards feeding themselves and their children2. Lastly, these groups have already been disproportionally affected by the combined effects of other conflicts, climate change and the COVID-19 pandemic.