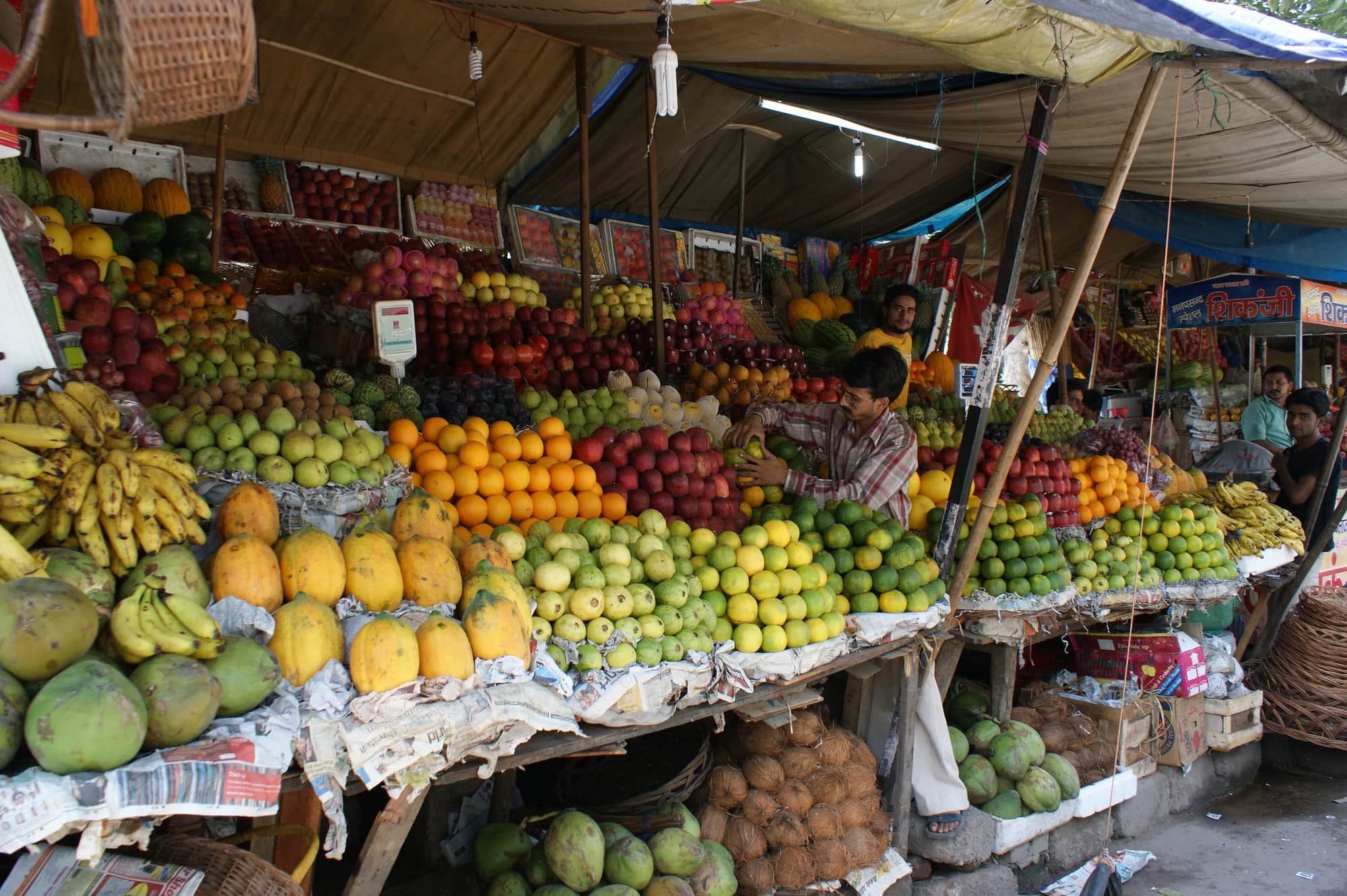 Russia’s invasion of Ukraine has led to the disruption, by sanctions or war, of two of the world’s largest grain exporters. This means 2022 is shaping up to be a very difficult year for the global food system.

Yet there were concerns that this system was creaking at the seams as far back as 2007. At that time there were steeply rising food prices driven by rising oil prices, explosive demand for corn-based biofuels, high shipping costs, financial market speculation, low grain reserves, severe weather disruptions in some major grain producers, and a swathe of nervy trade policies leading to further shocks that worsened the problem.

The World Food Program’s director general described it as a “perfect storm” Prices spiked again in 2011-12 before gradually receding.

In retrospect, those storms might now appear temperate in comparison to that we face in 2022. Even before the current crisis unfolded, food, fertiliser, oil and shipping costs were rising steeply.

Continue reading the full article on The Conversation.