2.5 million hectares pledged to be restored in the Caucasus and Central Asia 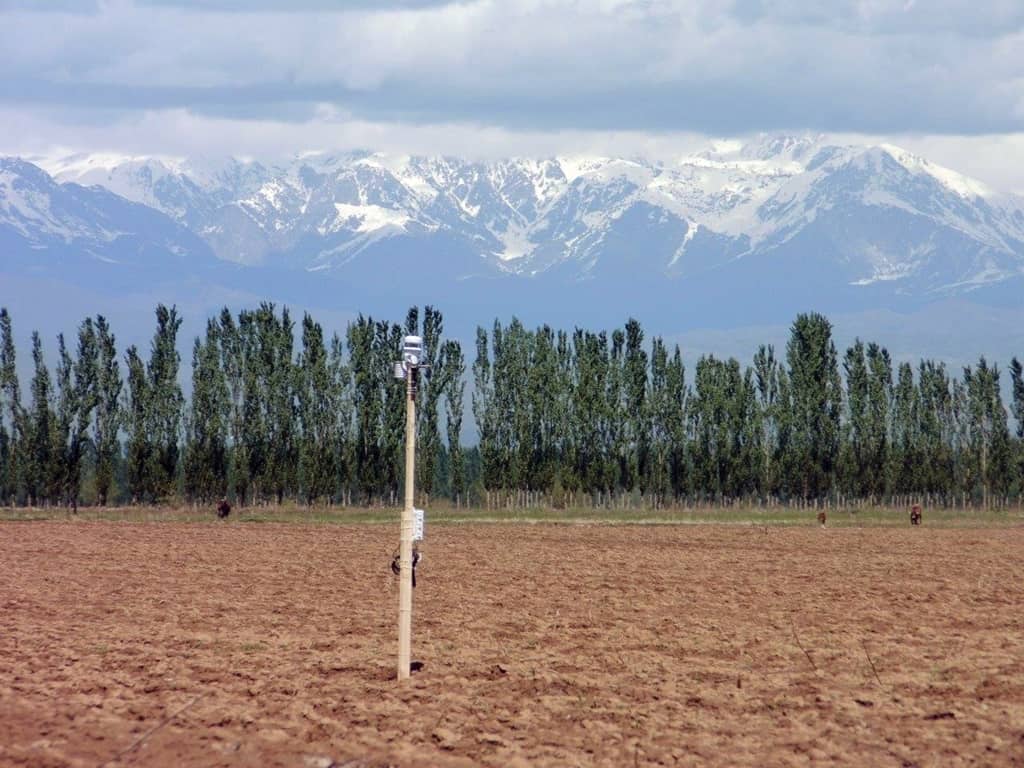 Armenia, Georgia, Kazakhstan, Kyrgyz Republic, Tajikistan and Uzbekistan have pledged to put the millions of hectares under restoration by 2030.

In response to the Bonn Challenge, a global effort to bring 350 million hectares of degraded and deforested land under restoration by 2030, the six countries made the pledges, totaling 2.5 million hectares. The Bonn Challenge was launched in 2011 by the Government of Germany and the International Union for Conservation of Nature (IUCN).

The pledges are part of a continuing effort to restore landscapes degraded after the collapse of the Soviet Union. Countries across Central Asia and the Caucasus confronted economic crises and energy shortages throughout the 1990s. In response, agricultural production intensified, as did dependency on forest resources for commercial and fuelwood use, leading to severe destruction of forests and overall landscape degradation.