WorldFish, the CGIAR Platform for Big Data in Agriculture’s partner, developed the PeskAAS system (a digital data application) in response to a need for information on small-scale fisheries. The system is now the platform for data-driven fisheries decision-making in Timor-Leste.

Since 2017, WorldFish scientists have worked with the Government of Timor-Leste (GoTL) to develop a digital catch reporting system that could gather information on fisheries around the country in near real time. At the time, government fisheries officers had a limited understanding of how many boats were active in the country, where they were fishing, and what they were catching.

The lack of data on fisheries was partly because of a lack of funding resources, but also came from the country’s historical prioritization of farming practices over fisheries. The most recent National Strategic Development Plan (2012–2030) highlighted the importance of fish as a critical resource to combat severe malnutrition in the country, spurring the need for scientific and data-driven evidence for decision-makers.

Through an innovative partnership with Pelagic Data Systems (a U.S. private sector firm), WorldFish began to gather high resolution spatial information about fisheries and fishing behavior. This information could be combined with catch data to provide more accurate measures of relative fish abundance in space and time. The initial data extrapolated from the system allowed scientists to calculate national fisheries production, including small-scale fisheries.

Data from the CGIAR-led PeskAAS system allowed scientists to make the first-ever calculation of Timor-Leste’s fisheries production, including small-scale fisheries.

In May 2019, the GoTL announced the launch of PeskAAS as the official national monitoring system of Timor-Leste. The Fisheries directorate also hired 11 new dedicated fisheries landings enumerators, one for each municipality in the country.

In late 2020, the GoTL committed to continue funding the PeskAAS system and hired additional data enumerators. In September 2021, an agreement was signed between GoTL and WorldFish that secured US$120,000 in annual funding for the maintenance of the system and data fees.

The PeskAAS system is now an integrated part of a transparent, data-driven decision-making process for Timor-Leste fisheries. It has generated new interest and recognition of the value of fisheries for employment, food, and nutrition in the country and has highlighted opportunities for digital approaches in other sectors.

As an integrated part of Timor-Leste’s transparent, data-driven decision-making process, PeskAAS has generated new recognition of the value of fisheries and highlighted opportunities for digital approaches in other sectors.

The GoTL has invested in a new fisher registration process to complement PeskAAS, and there is new momentum and positivity about fisheries in the country. Beyond Timor-Leste, this system and approach has been acknowledged as a best practice for data collection from small-scale fisheries. 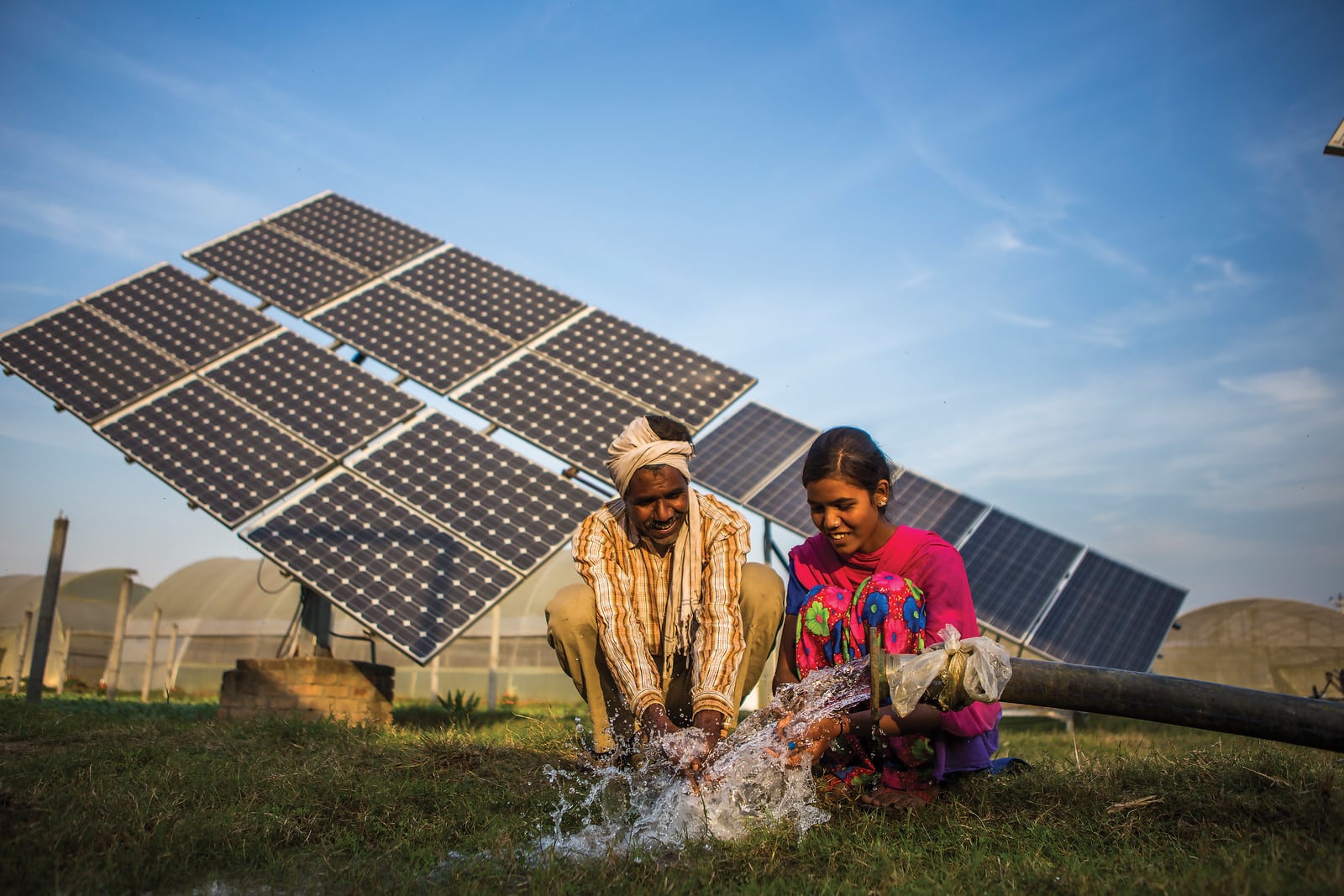 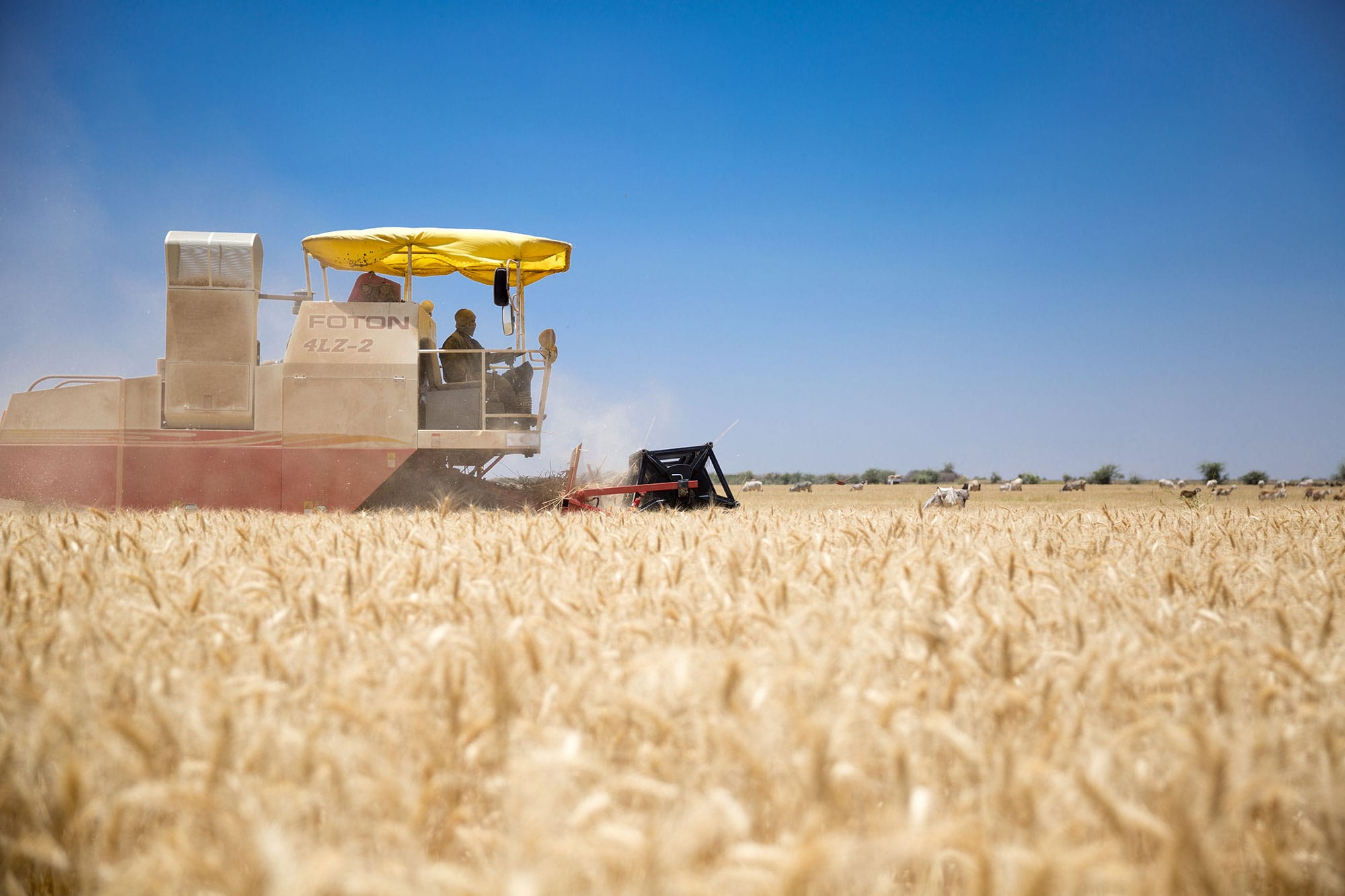