Conservation agriculture research in Malawi, Zambia, and Zimbabwe by the CGIAR Research Program on Maize (MAIZE) has generated scientific evidence on the productivity, profitability, and environmental, social and human impacts of conservation agriculture. This research has been used in all target countries to inform policies toward more climate-smart agriculture adaptation interventions.

Farmer adoption of conservation agriculture practices (defined by minimum soil disturbance, maintaining soil cover, and crop diversification through rotations or intercropping) covers more than 627,000 hectares in Malawi, Zambia and Zimbabwe, with yield benefits of 30% to 50% (up to 140%) under drought conditions.

Farmer adoption of conservation agriculture practices covers more than 627,000 hectares in Malawi, Zambia and Zimbabwe, with yield benefits of 30% to 50% (up to 140%) under drought conditions.

Through Total LandCare, a regional nongovernmental organization (NGO), more than 200,000 farmers have been reached with conservation agriculture in Malawi alone. Other NGOs in Zimbabwe and Zambia have supported the adoption and scaling of conservation agriculture systems. In 2020, the Government of Zimbabwe introduced a nationwide campaign to advance the conservation agriculture-based “Pfumvudza” concept — a crop production intensification approach under which farmers ensure the efficient use of resources in small, targeted land units — building on previous scientific evidence generated by the International Maize and Wheat Improvement Center (CIMMYT) and its partners within MAIZE and local NGOs.

The targeted number of farmers for this effort in Zimbabwe was 1.8 million, with a reported uptake of finally 2.2 million with a four-fold increase in maize production in the 2020/21 cropping season, making Zimbabwe self-sufficient in maize grain, which has not been the case for decades.

What was previously a relatively unknown system is now mainstreamed in national policies and dialogues. 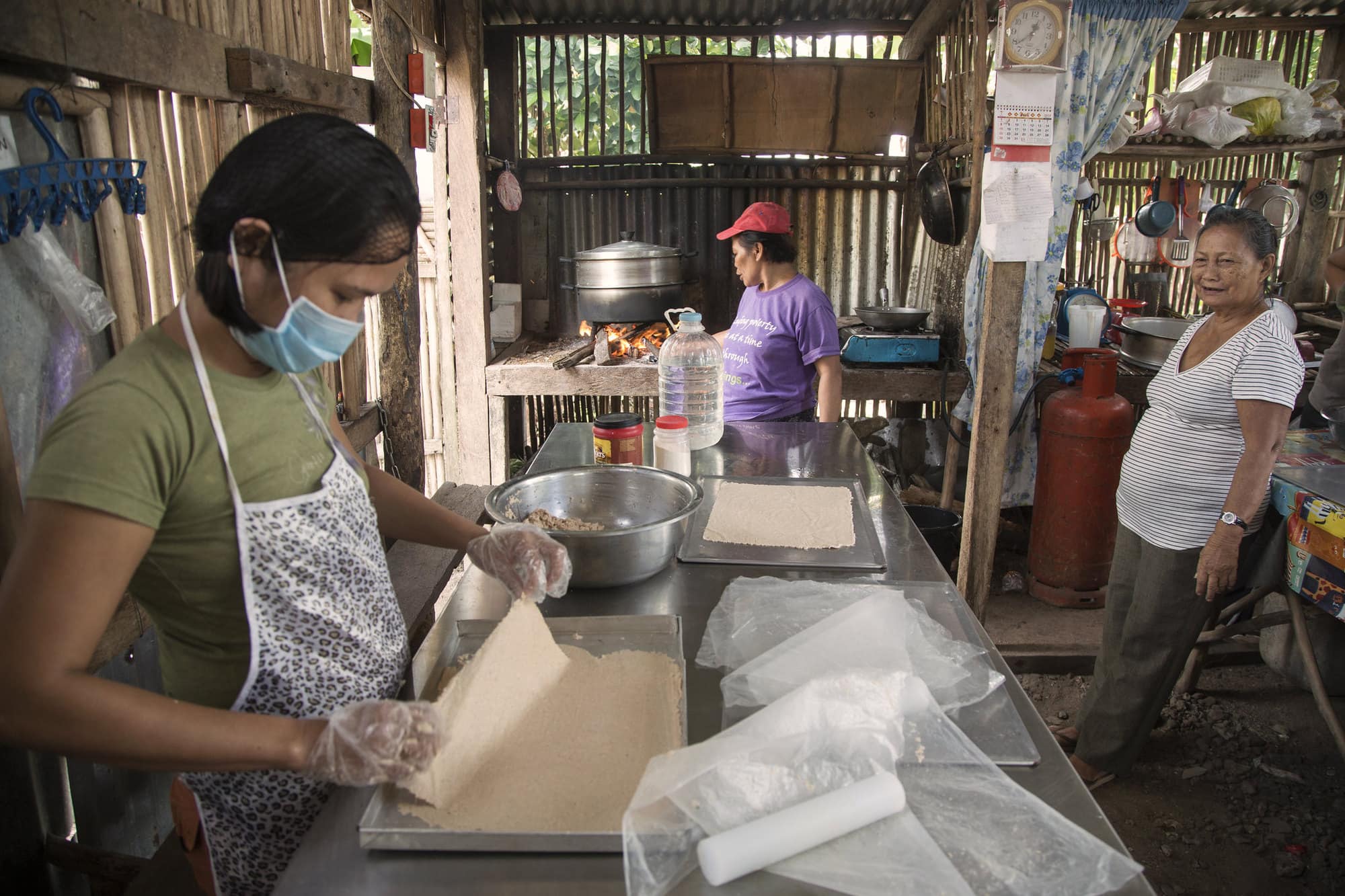